Data Mirroring is one of the most interesting solutions that appeared in Proficy Historian, the popular industrial database from GE Digital. Data mirroring provides high data reliability and allows for continuous, uninterrupted work, without losing data in the event of a failure.

Data Mirroring is a solution for companies that care about safety and continuity of work. Thanks to this functionality, you can create a historian cluster of at least two (maximum three) Proficy Historian servers. The primary server is not only a data collection server, but also allows you to define the configuration of the entire system. The other servers perform the function of so-called mirrors. In the event of a failure of the primary server, they inherit the configuration from it and continue collecting data without any interruption. User is not able to makeany configuration changes on mirror servers, which additionally protects the data – only after removing the failure on the primary server, we can introduce a new configuration (if necessary).

Creating such a configuration of two (or three) mirrored Historian servers is one of the steps to create reliable production management systems with high availability. Historian servers in such redundancy may be distributed, separated by hundreds of kilometers. Data mirroring in Historian significantly increases data security and reliability, it is one of the best ways to avoid gaps in reading and writing data and uninterrupted work on the obtained variables.

Mirroring has been known for almost 7 years (it appeared in Proficy Historian 6.0), but it has gained popularity relatively recently, along with the increase in users’ awareness of security issues.

VIX Automation has successfully implemented this functionality several times.  Recently, we implemented this redundant system in one glass factory. Historian supports over 8,000 variables there – in an emergency, data will be transferred to the “mirror node”, and subsequent data will be stored on it until the fault is removed on the primary server. Disaster recovery happens in moments without any downtime.

The described mechanism works only in the Historian Enterprise version (it cannot be used with the free Historian Essentials license), it is necessary to have at least two such licenses (for the main historical node and for the ‘inheriting’ node).

Proficy Historian works not only with other GE Digital products, such as SCADA iFIX or SCADA Cimplicity, it is also able to work with other production management and monitoring software (e.g. popular Aveva or WinCC). Proficy Historian is able to collect data from any SCADA system that is also an OPC server. 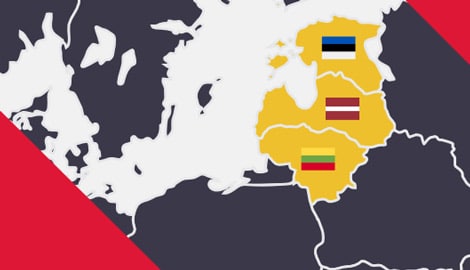 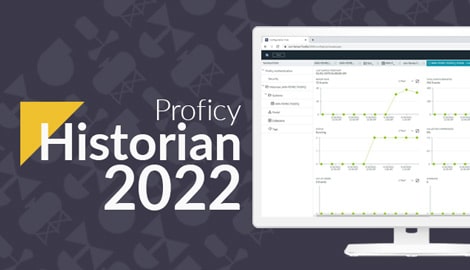