All good things comes to an end – the next conference organized by VIX Automation ended after three days filled with professional knowledge, but also (as usual) surprises and a phenomenal atmosphere. This year’s event under the slogan “Tame the Data” was held on September 22-24 in Sulejów in a remarkable place – a 12th-century Cistercian abbey.

The conference was opened by marketing specialist, Piotr Kondrak, who, after providing a few logistic information and a security protocol in connection with the ongoing pandemic, gave the floor to the speakers. The first was Grzegorz Stawarz, who spoke about the need to implement better solutions for quality control. He used the example of the Tarkett company and solutions that were implemented there, getting rid of notebooks (in which losses were recorded) for good. Grzegorz was joined by a company representative – Szymon Stępień, who emphasized the importance of implementing GE Digital software and its impact on the company’s development, as well as reducing the share of losses, which translates into financial benefits.

Guest of the conference

about the presentation of Grzegorz Stawarz and Szymon Stępień

Right after Grzegorz, Szymon Tomiczek appeared on the stage, who talked about the novelties that appeared in the last two years in GE Digital software – and there was a lot to talk about: Configuration Hub for Proficy iFIX and Proficy Historian, changes in the Proficy Operations Hub and finally new versions of our flagships. Before the break, Szymon was replaced by Paweł Czepiel, who spoke about the need to use remote work solutions on the example of  Proficy Webspace. One of our customers also shared his experiences with Proficy Webspace.

The VIX Automation conference is also an opportunity to get acquainted with other solution, outside the GE Digital family, but permanently changing Polish production companies and influencing their innovation. Virtualization is such a solution (of course, supporting data tampering). Our guests and partners from Polcom: Agnieszka Dymek and Mariusz Firganek, as well as Mateusz Glanowski of VIX Automation, told about it.

Afert them, Thomas Schulz from GE Digital spoke about the digitization of enterprises and a wide product portfolio.

An important aspect of the VIX conference are the real experiences that engineers have gained from the implementations. The duo Paweł Czepiel and Mateusz Glanowski  told how to base decisions on real and reliable data, where to get these data and how to calculate OEE for the plant. Another issue discussed by this tandem was the interface between MES, SCADA and OEE systems with ERP systems. The second session ended with short lecture of Julita Elijasz-Szczepanek, coordinator of the VIX Auromation training department.

VIX Automation also serves dessert before the lunch break … and the Proficy CSense solution, which Łukasz Buczek told about, was left for dessert. CSense allows for advanced data analysis as well as data forecasting, digital twin model building and much more!

The last but not least was lecture of the coach-statistician of our bronze medalists of the European Championships, the Polish National Volleyball Team, and PGE Skra Bełchatów Robert Kaźmierczak. Robert talked about data analysis in big sport, work with our volleyball players, and also shared some behind-the-scenes stories about major sports. He also showed the participants the software the trainers-analysts work on and proved that… we all tamper with data. You need the right tools for that.

Kayaking on the Pilica River

The VIX conference is not only about implementation stories and business product stories. It’s also a great atmosphere. Right after this year’s conference part, VIX Automation’s Key Account Manager took some of the guests for a short kayaking trip on the nearby Pilica river. Others could take advantage of the charms and hospitality of the hotel and its immediate vicinity.

It wasn’t the end of this fantastic day though! In the evening, VIX Automation celebrated its 15th anniversary. First, warming up the guests with a fire dance performed by the Nam-Tara group, and then with the CEO`s speech. Mariusz Benna, the CEO, talked about 15 years of VIX Automation’s work and the three pillars on which the Katowice company is based. The three pillars are EMPLOYEES, PRODUCT and CUSTOMERS. And in such categories the special prizes were awarded.

The Winners of the 15th Anniversary of VIX Automation Awards

The last day of the conference, traditionally devoted to a reference visit – for obvious reasons it could not take place, was devoted to discussion panels and, above all, interactive first aid training conducted by paramedics and trainers from Esculapa company. A professionally prepared team of rescuers first trained the guests of VIX Automation, and then … they checked their knowledge live in crisis situations and simulations. It created a great frame with the Wednesday meeting (the day before the conference, when the guests are already starting to arrive to the event), in which paramedics talked about working with guide dogs, sled dogs and looking dogs (working e.g. on debris, earthquakes, collapsed building).

The media partners of the event were iautomatyka.pl, automatykab2b, the monthly APA Automatyka, Podzespoły i Applications and Control Engineering Polska.

8th VIX Automation Conference contained combined knowledge from the automation market from last two years! Last year, unfortunately, the event did not take place due to the COVID-19 pandemic. However, this year VIX Automation returned to its customers, albeit under the sanitary regime (the pandemic continues), but bigger, stronger and richer in experience! 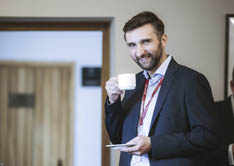 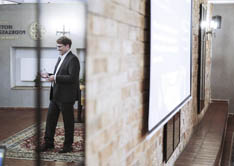 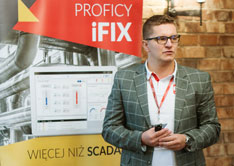 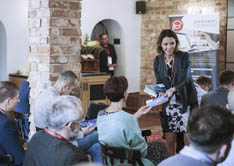 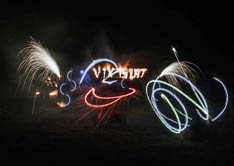 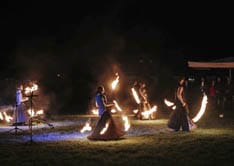 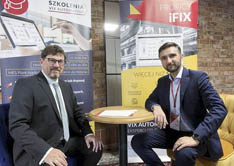 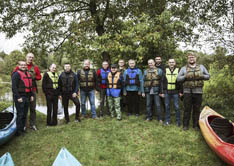 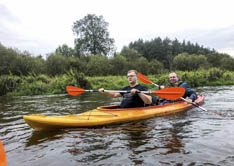 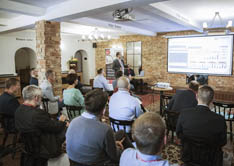 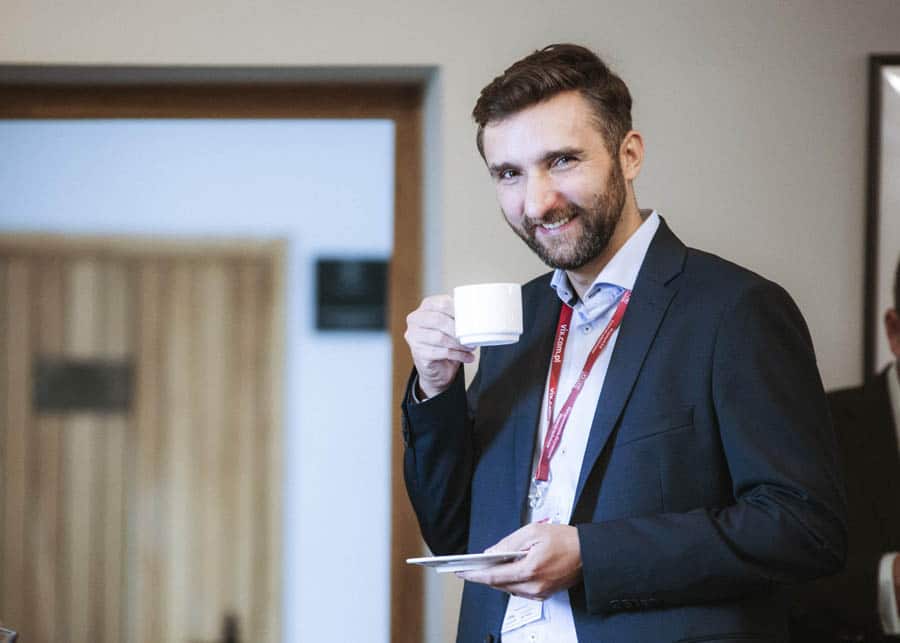 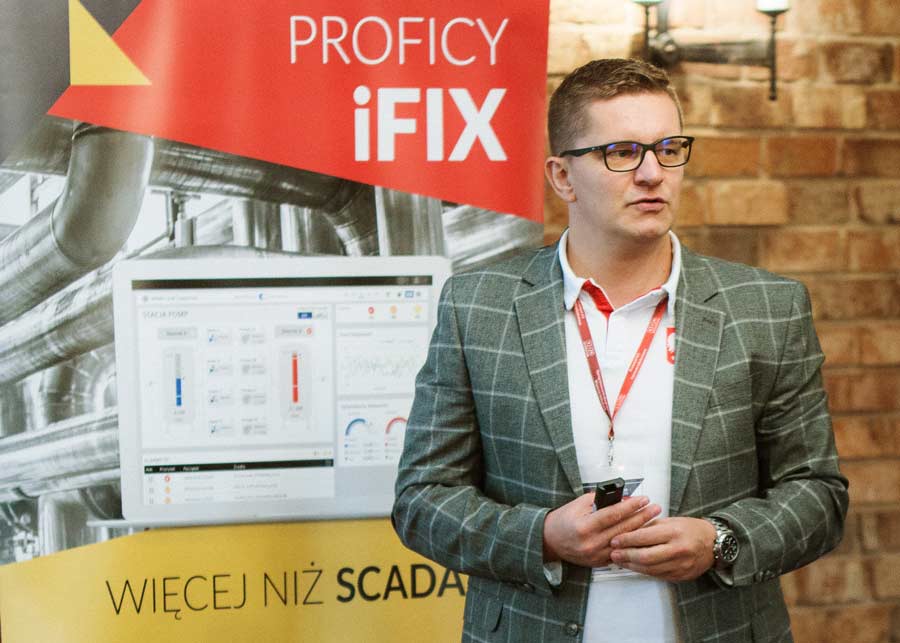 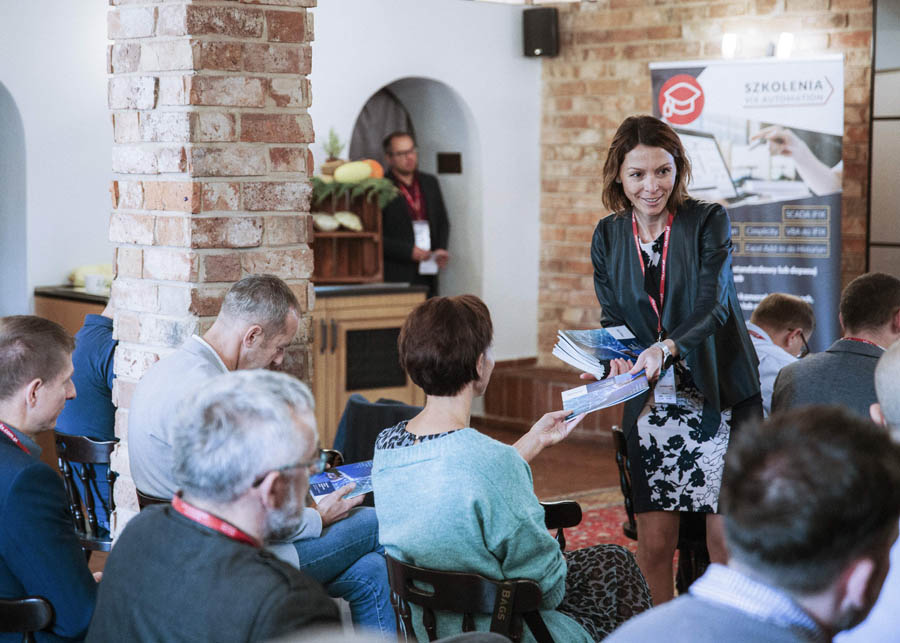 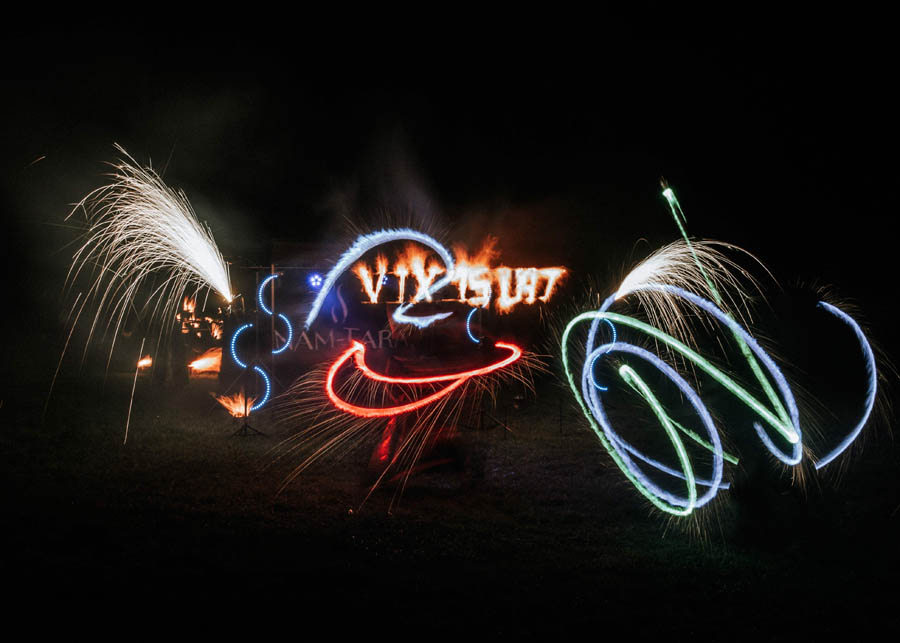 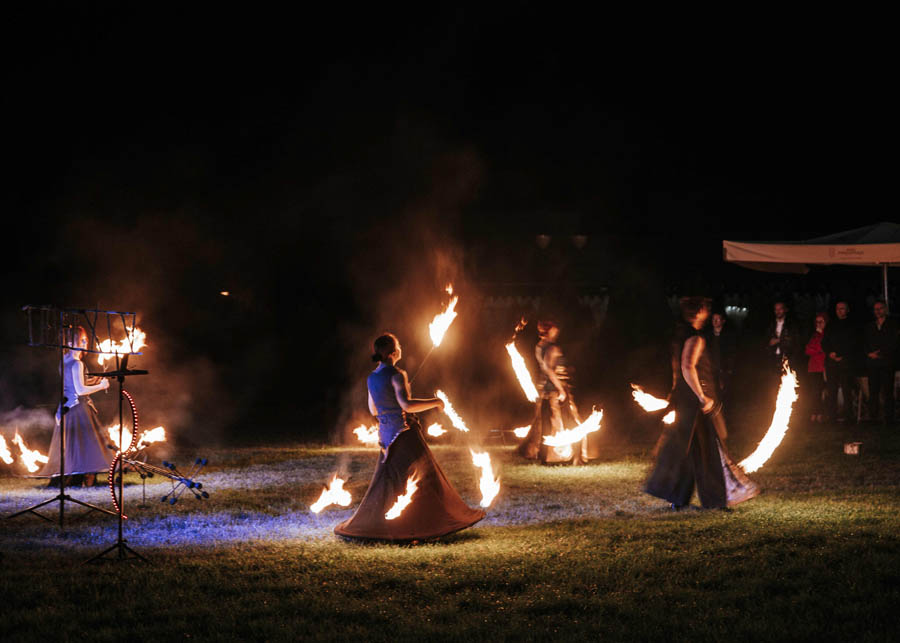 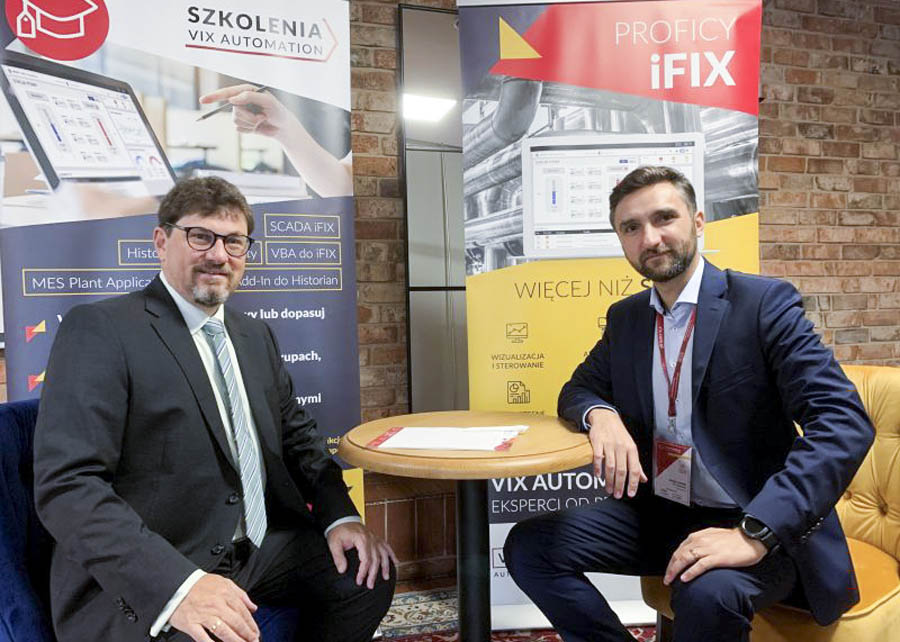 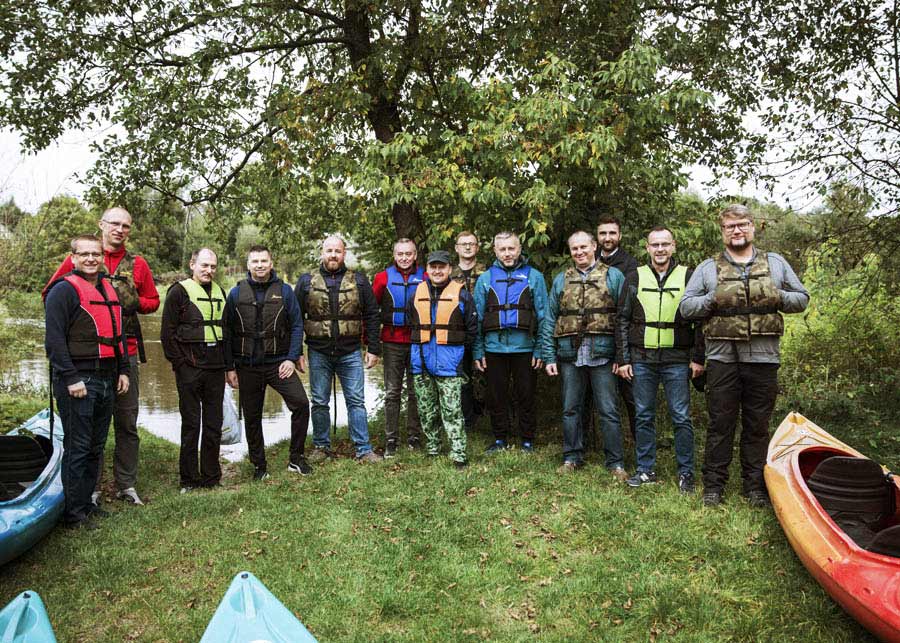 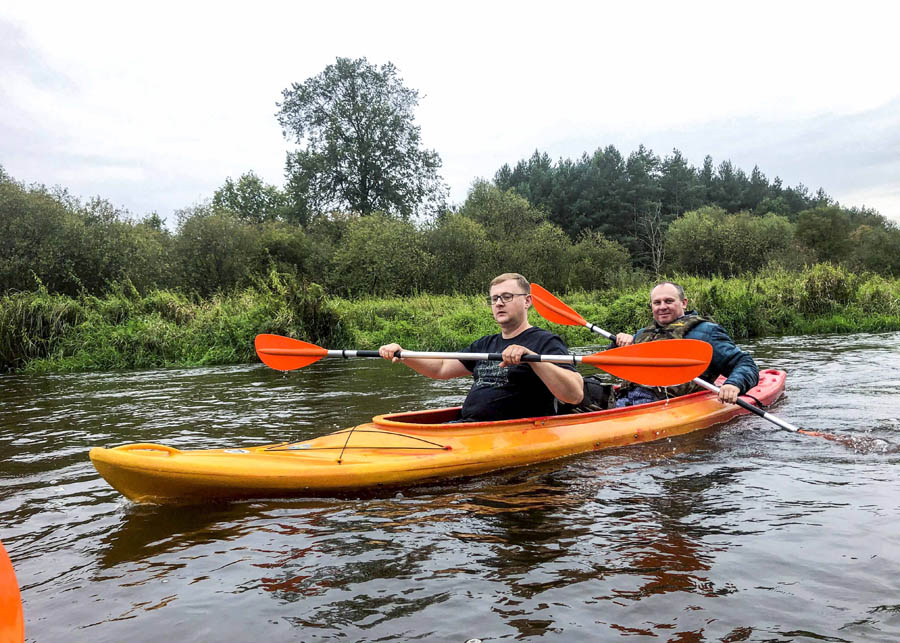 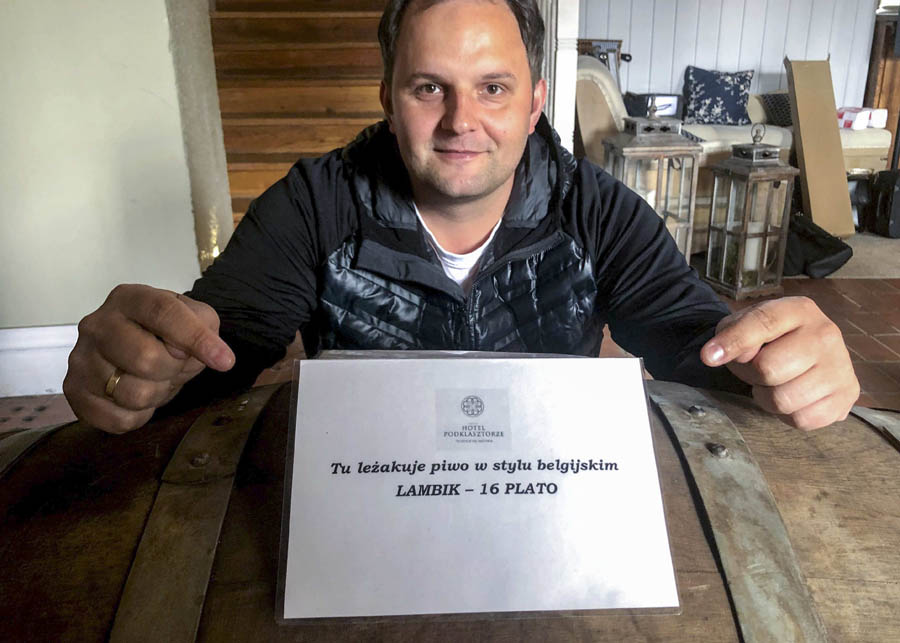 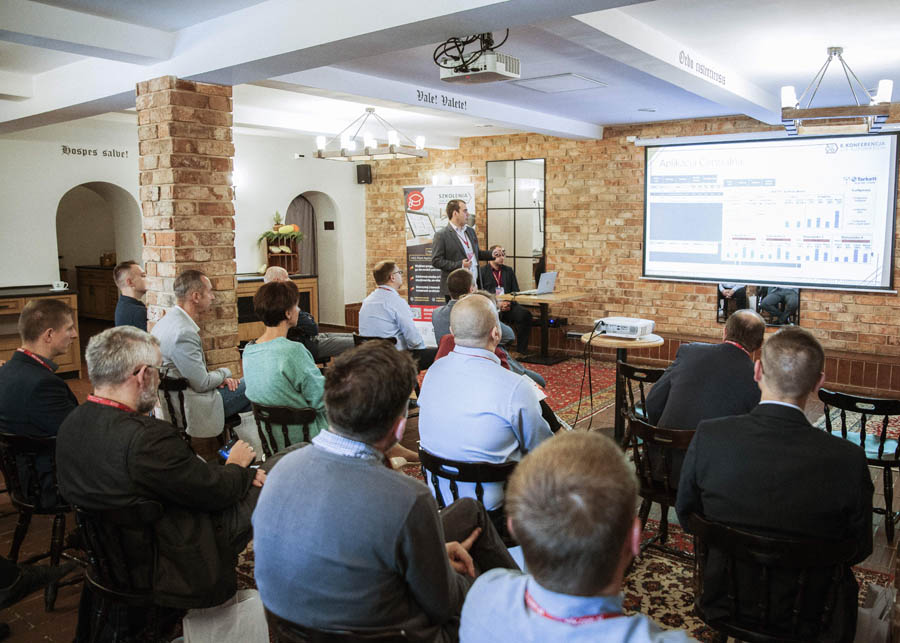 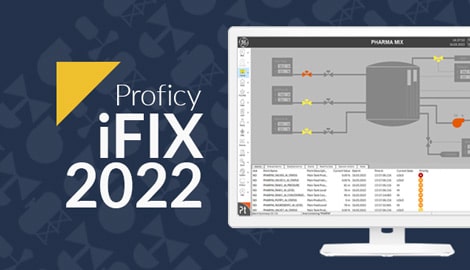 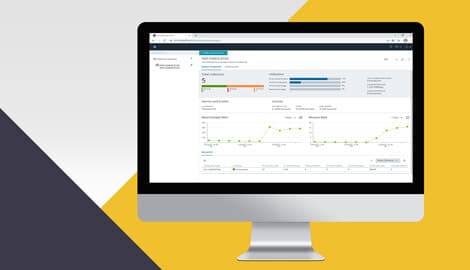 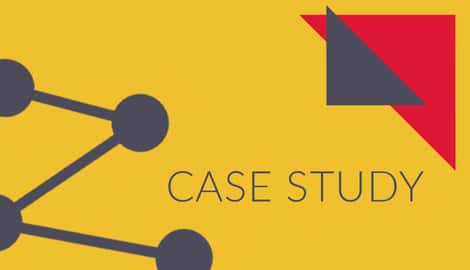