After the 2nd Proficy Users Conference

The 2nd Proficy Users Conference was organized by the VIX Automation in cooperation with GE Digital (GE Intelligent Platforms) and Spomlek Dairy Cooperative and it was held in a very nice location – Żelechów Palace – eighteenth-century palace complex surrounded by a beautiful park.

Those traveling from a distant locations had the opportunity to arrive at the hotel the day before and take part in brewing workshops conducted by a professional Master Brewer in the Palace Brewery situated in the dungeons.

Official opening of the Second Proficy Users Conference took place on November 6. At the beginning Thomas Schulz from GE Digital  took the floor to talk about Industrial Internet.
Later participants heard about the new method of Proficy systems licensing, so-called ‘cloud licensing‘ and about new products in VIX Automation offer.
President of the VIX Automation, Mariusz Benna was convincing guests that implementing innovative production management systems is worthwhile. The main point of the agenda during the first day of the conference was presentation of the Proficy systems implementations.
We also had a pleasure to listen to Grazyna Potwora from LEANpassion, who was talking about barriers in business and building an effective teams.

Evening entertainment at the highest level was provided by the duo Krzysztof Drabik (Speedbar) – European champion in the art of flair bartending and Pawel Skora – World champion in freestyle football.

An integral part of the event was scheduled for the second day of the conference reference visit the in the manufacturing plant of Spomlek Cooperative Dairy in Radzyn Podlaski.
Existing for over 100 years Dairy is one of the biggest Polish producers of cheese. Participants tracing the stages of the cheese production could observe how Proficy systems are helping to measure productivity.
Strong interest in both editions of the Conference leads to the conclusion that the second edition of the Proficy User Conference will certainly not be the last! 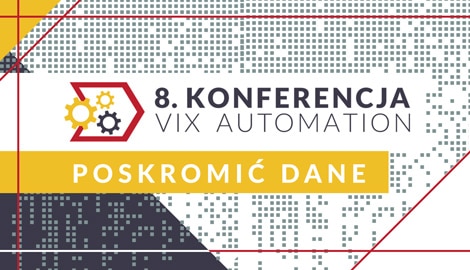 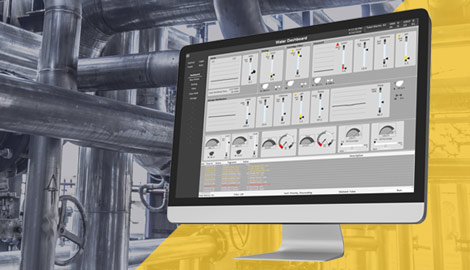